For a long time Raffy refused to acknowledge his little sister's existence.

When he first started to say words he would not say her name.
Later he would move past her without looking and would ignore any attempts at connection or play.

However, she would persistently copy whatever repetitive activity he was involved in, diligently finding toys that were similar and then moving in the same way.
She would follow at a safe distance and make the same noises...
'Joining' as the Son-Rise Program would call it!
We used to joke that she was his first Son-Rise volunteer!

In the last few months Raffy has gone from pushing his sister away and shouting at her when she was too close to playing with her for short periods of time.

They play hide and seek and form a small gang fighting and conquering invisible monsters. The latest news in their growing relationship is snuggling and cuddling. Raffy pretends she is a toy teddy bear and they embrace and cuddle up! Here are the pictures.. 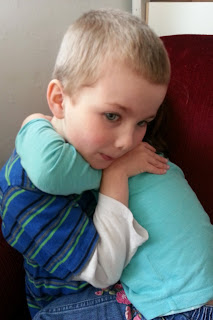 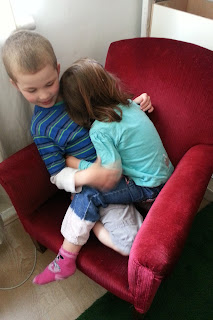 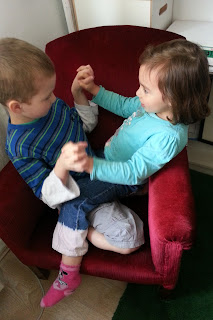 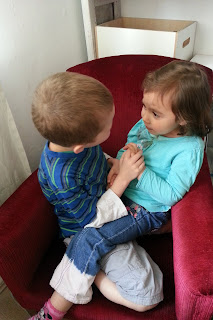 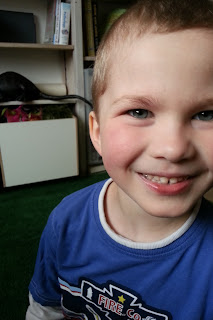 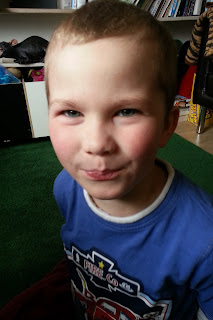 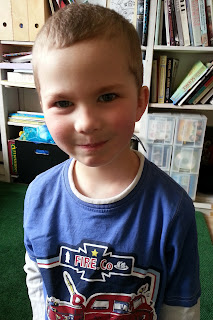 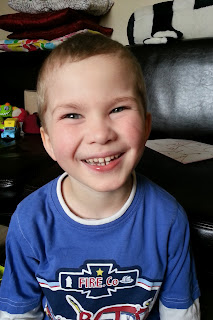 Raffy has been changing in so many ways it's hard to know where to start. He is talking so much now and asking lots of questions of the 'why' variety. He answers questions very readily too these days with no hesitation (mostly!). He is full of repetitive stories and flights of fancy and silly jokes. He loves the idea of potions and magic and is coming out with funny phrases as part of his stories. Biggarizing spells to make things expand is a favourite theme. Or things exploding or everything having a life and personality of their own. He is also fascinated with babies and the fact they can't talk or walk yet and why that is!! 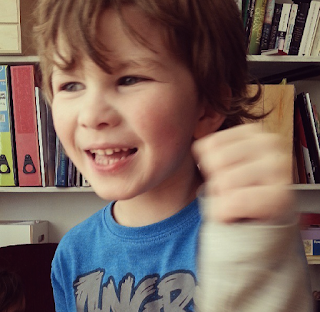 We have had ups and downs with volunteers. One person has just left which was a blessing even though I know she did her best. We have had another person come back after a year which has been a life saver. Son-Rise vounteering is as easy as you make it and requires no special talent apart from love and energy. However the people are required to be honest and open to personal change. This ease and trust is how Raffy is able to see the world and want to embrace it. This is the motivation for his own development.

Meanwhile Raffy refused to go outside of the house for 2 months and recently will only venture forth barefoot but prefers to be carried! This makes life problematic in a multitude of ways... more in my next post. 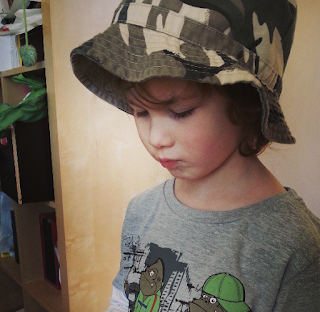