It's been eventful here what with summer starting and new things happening around the homestead.

Raffy has been to the beach, eaten icecream using a SPOON, been car sick but TOLD me that he had a pain in his tummy before it happened and got back in the car afterwards, peeled a banana by himself and ate it. The list is endless!

He also locked me and small girl out of the house on the hottest day of the year. However he did let us back in the house after 45 minutes. After yelling at me to 'clear off!' and that I was TOXIC!
He punctured the new paddling pool within 8 hours of purchase.

Death and being ill are his new themes. He has been pretending to be a dragon with a sore horn or a dying cat for the past week. This includes sound effects and descriptions of blood. And being buried

I am reading a great book. It was dipped in the paddling pool then had several large wet corners removed. It is called Practising The Power of Now by Eckehart Tolle. I would recommend.

I practiced being present, acceptance and having fun while we were locked out of the house and when I was finally mentally relaxed and feeling fine... Raffy nonchalantly unbolted the door. 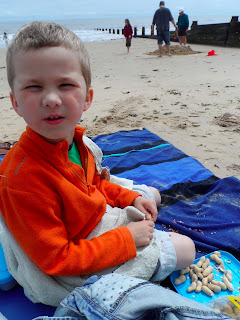 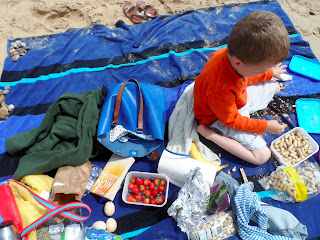 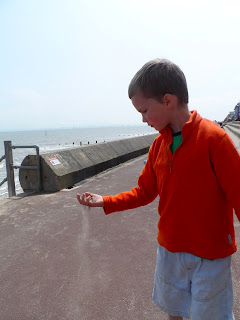