Ever since Raffy was born he has had problems with sleep. He has always found it hard to relax enough to drift off. As a baby we used to be rocking him and singing almost all night to try and get him to sleep. And he didn't sleep anywhere near the hours that other babies slept. 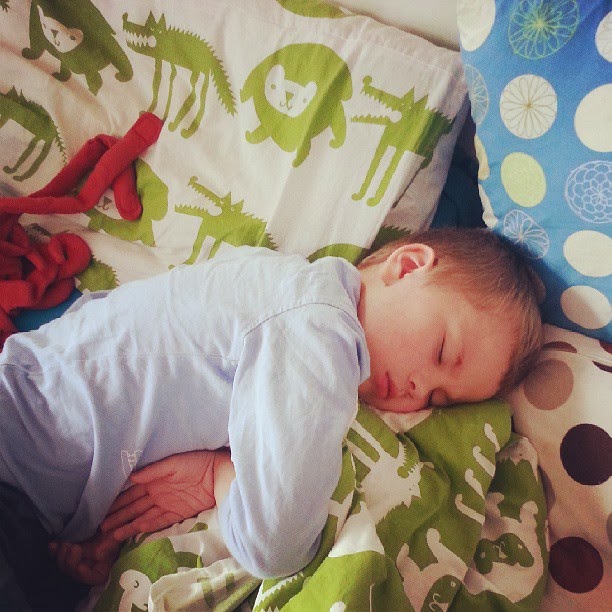 As he got older it got more extreme until last year he was awake until after midnight every night. Sometimes he would last until after 3am. Then be back awake at 7.30-8.30am.

When I say awake I mean hyper. Like a chatting, shouting, jumping bean. Demanding food, toys, scripting at a million miles an hour. There was no timetable or strategy we hadn't tried. I stopped mentioning it to anyone else because I think some people found it hard to compute! Brian and I did a shift system.

At the end of last year we started seeing naturopath and now with a cupboard full of supplements Raffy has started to relax in the evenings. It has made an unbelievable difference to our lives. Raffy now mostly goes to sleep from between 8 and 9pm and wakes around 7am. Breathe.
Posted by Raffy's Trust at 10:15 No comments: