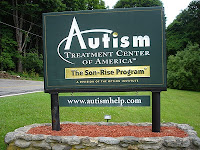 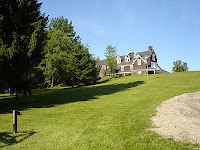 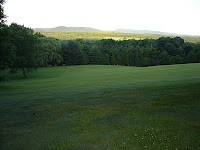 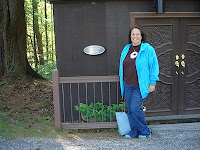 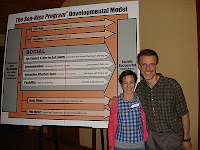 Last night -Friday 25th June- was the Lydiate Social evening organised by Ronni at St Gregory's Church in Lydiate. Thank you to everyone who has supported Raphael, bought raffle tickets and attended last night. I'm expecting an update from my Mum later today, and some photos this week.

It was also the Son-Rise Start Up Program week 13 June - 18 June in Sheffield Massachusets US at The Option Institute.

I flew with Virgin Atlantic to JFK in New York, then it was shuttle bus to New York City, train the from Grand Central Station to Wassaic. En route I passed Pleasantville, Chappaqua (Bill & Hillary Clinton live here), Patterson and other very pretty New England towns. Then finally a taxi from Wassaic to the Option Institute which lies on the border of Massachusets and Conneticut. I shared a room with Faith from Canada and Wendi from Michigan US. Who were both great roomies!

The week was fantastic to put it mildly!
We covered the treatment options (lifestyle, part time, full time), the main principles (autism is not a behavourial disorder, repetitious behaviours have important meaning & value and the parent is the child best resource), our attitude to ourselves and our child is hugely important - being loving & accepting, using energy, excitement & enthusiasm, observing our child, being in the moment with our child.

I will post more later about the Son-Rise and working with Raffy. A key part of the program is eye contact and joining him in his world in order to build the relationship then requesting him to join us in our world...
Posted by Raffy's Trust at 07:51