I can't believe it's been so long since I wrote an update. 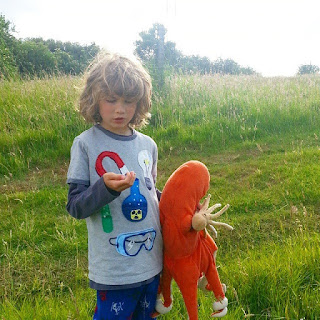 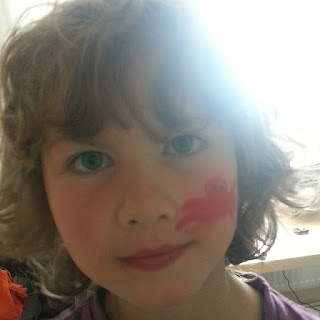 It's bitter sweet reading going back through the posts to see how Raffy has progressed.

He still continues to be a fantastic boy and a fascinating companion. He talks a hell of a lot these days! And is fond of telling the crazy imaginative adventures that seem to spin around his head. I think they are a glimpse of a powerful inner world that soothes him and enables him to deal with the myriad of difficulties in the outside world. 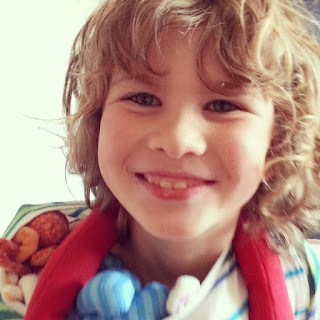 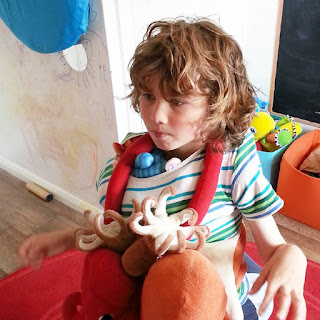 He's a jokey critter too and has a very original way of talking that is both hilarious and at times very perceptive. He is still a true original.

Toileting has been well and truly conquered! Raffy is much more independent at home. He washes his hands, is starting to brush his own teeth (still has a hard time with oral sensitivities and teeth brushing continues to be a challenge), can get dressed and undressed by himself and is more helpful with cleaning up and tidying.

We have seen a positive change with how Raffy deals with mishaps and mistakes. They still have an emotional impact but he moves through them more quickly and says 'sorry' when he thinks he needs to make amends.

He is much more confident at answering spontaneous questions and chatting to other people. This has developed to the point where he is now attending the local Beavers group with his younger sister! He really enjoys it and joins in most of the games.

Raffy has a good friendship with his younger sister and they play some very creative games where they laugh loudly and a lot! 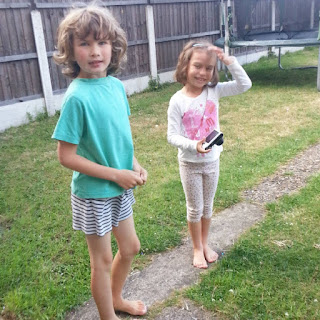 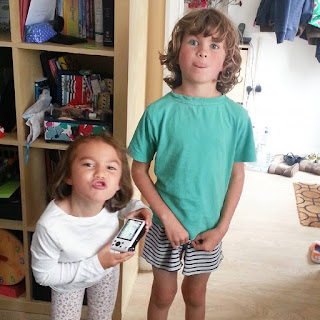 So an all round amazing kid! 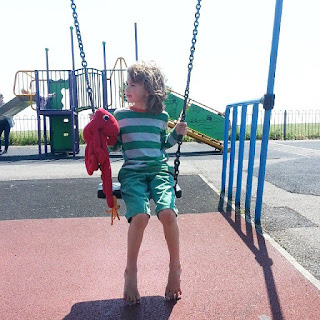 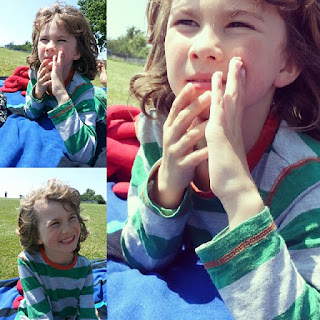 Stuff that is ongoing - he is still completely barefoot. Not even worn a sock for the last year (barefoot since Feb 2013)! Doesn't want to try a school. Doesn't like trying to read or write. Even though he knows all his letters and phonics and was until recently ahead of his sister with reading. Great affinity with numbers but now doesn't want to do any more sums... He is a very anxious boy who doesn't want to fail. Will write more on this another time.

We also have a fantastic Son-Rise volunteer called Elyse - who comes to play with Raffy at least 3 times a week (2 hour sessions). More about Elyse in the next post! Meanwhile please enjoy the mixture of recent photos and send positive thoughts our way. Thank you friends for reading. X
Posted by Raffy's Trust at 11:59